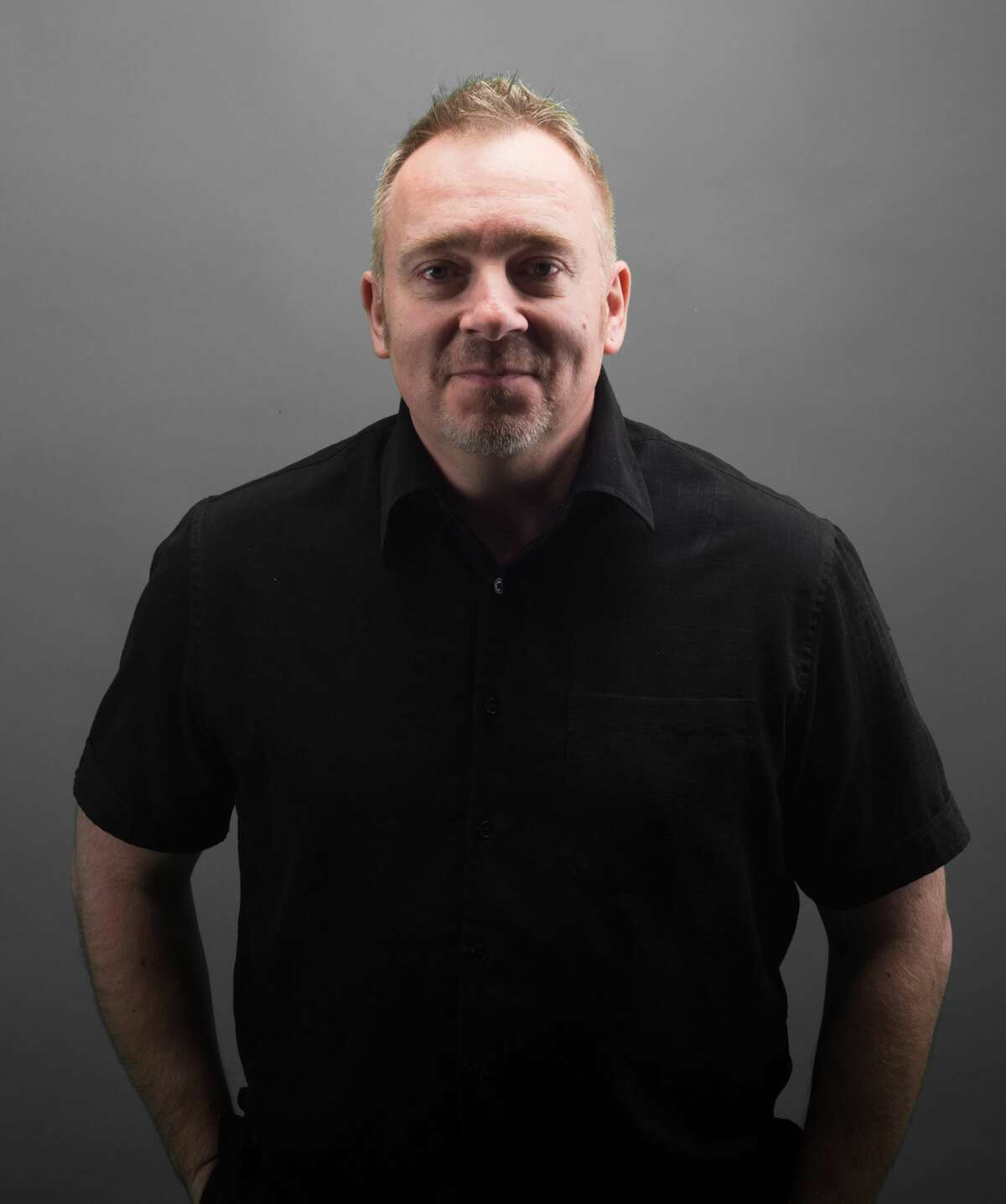 MABO (Matthias Bork), born and educated in Germany, is descended as far back as 1850 from a family of artists. A professionally trained baker, pastry chef, chocolatier and food stylist. Bork’s “food art”, which he learned in Europe, is scarcely believable! Each edible creation is a fantasy. His specialties were butter sculptures, carved ice and even paintings done with cocoa, a technique popular in the 1920’s and no longer taught anymore. Matthias never used artificial props in his food art. Each piece was metamorphosised 100% edible. His places of employment have been the Steigenberger Hotel in Frankfurt, The Mandarin Bangkok, the Grand Hotel in Stockholm and The Old Stone Inn in Niagara Falls.
In 1986, with limited means, Matthias Bork immigrated to Canada, where he opened his restaurant, The Spicy Thai. A favorite restaurant with such notaries as special effects director and Oscar winner Mr. Colin Chilvers, Olympian Silken Laumann, MP Peter Kormos and the Jean-Claude Van Damme’s fight choreography team. Spicy Thai was a Thai-restaurant pioneer in both Southern Ontario and Western New York.
Bork has studied art in Germany, Canada and Mexico. He became a full-time artist in 2000, but has painted continually since the 1970’s. Between 2000 and 2016, Matthias Bork has created over 510 works of art, and completed over 1300 works since 1975. Having entered exhibitions in Europe and America, Matthias specializes in non-objective mixed media in addition to oil or acrylic on canvas and paper, furniture and large murals. With clients in Canada, Germany, Belgium, Brazil, Peru, the USA and Mexico, MABO’s work spaces residences and commercial establishments.
Bork’s style may be loosely described as Abstract Expressionism, but its fluidity allows for soupçons of surrealism, pointillism and action painting, using a great spectrum of assorted media. Matthias Bork’s style is readily recognizable, with a distinct “MABO” identity.

The artistic hand of Matthias has touched other areas of creativity as well. Since coming to Canada, he has purchased and single-handed renovated 8 properties to their original historic glory. This includes two properties in the historic Yates Street of St.Catharines, these entailed everything from repairing and matching original 1920’s stucco, to painting, wallpapering, marbling faux finishes and applying gold leaf in the tradition method.

Matthias is also a writer who started his self-publishing company in 2002. Although not pursuing this as a full-time vocation, he has published 5 books and was the winner for “Best short story” with his book “Die Gräfin und der Bauer” for IDA, Germany.
In 2011, he was the driving force behind the creation of the Artists Group “Art Vision” which featured four St. Catharines artists to joining forces to exhibit.
MABO has received critical acclaim and recognition for his work from local businesses, municipal officials such as the City of Thorold and private clients. One international award of special significance includes an Honorary Doctorate in Visual Arts from Emil Brunner University for his 30 plus years in the arts. His Fan base in Germany featured Bork in a cameo article in the German Wikipedia. Matthias also received written praise by Romina Power of the singing duo Albano & Romina Power, daughter of Hollywood idol Tyrone Power.