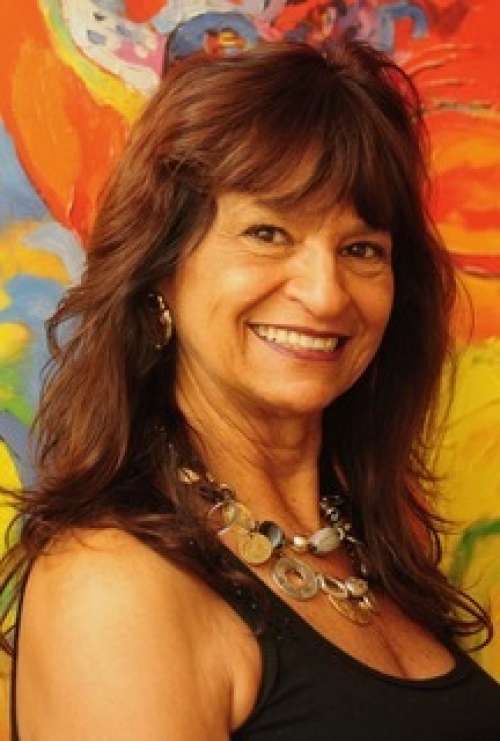 Felicia Weinstein
Nature offers inspiration
Nature invites observation and meditation
Nature triggers memories, emotions and feelings of gratitude and appreciation for the simple things in life and for the blessings we receive daily and unexpectedly

“I love Nature, true unspoiled Nature and connect with it in many ways. Nature nurtures my soul and provides me with peace and serenity. Any view in front of my eyes is an open door for thoughts, feelings and interpretations. Imagination flies freely and unrestricted.

When painting, it is this interpretation of Nature as it presents itself that guides my palette knives on the canvas as I move along. All colour combinations and textures
happen on the canvas and the layering of different colours that travel
together on the palette knife creates a wonderful illusion of shapes and
movement, light and shadow that runs beyond the conscious use of
any one of these colours independently. As I move along the canvas, I
enjoy tremendously giving paint and my tools the freedom of creating
on the canvas the textures and the shapes that at the end will
represent Nature.”

“I have always loved Nature and its connection to human beings.
Living in sync with Nature brings balance and harmony into my life.
Observing Nature, its colours and how they change moment by
moment is magical. I love to interpret Nature through my paintings, where texture and colour manifest themselves through my hands.”
Felicia Weinstein’s technique as an oil artist has evolved naturally from the use of brushes to palette knives, where texture plays an important role in the interpretation of Nature as it shows in front of her eyes. 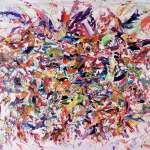 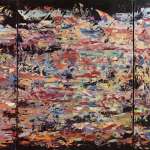 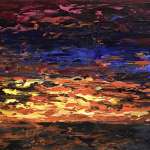 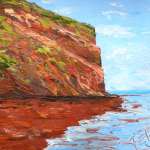 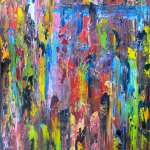 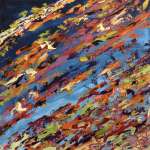 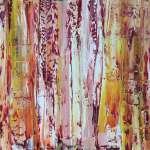 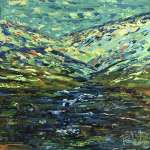 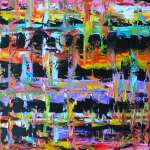 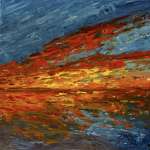