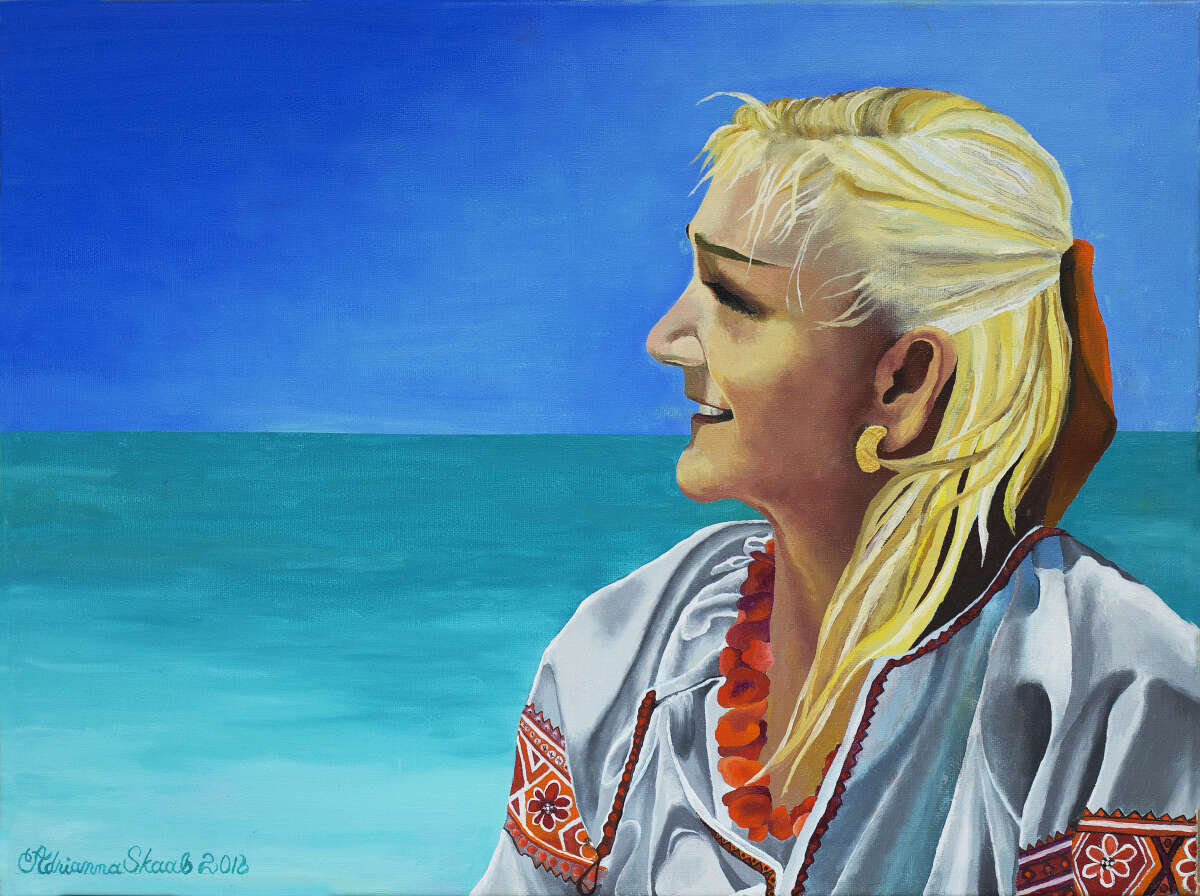 Adrianna graduated from McGill University; taught art and drama for 3 years in Montreal before moving to Manhattan, where she worked, for 18 years, as a graphic designer, at both the art book publishing house, Abbeville Press, and The International Center of Photography. She won the Arliss Award for Best Museum Poster in NYC, as "a sophisticated and effective example of graphic publicity."
She then went north to Connecticut for the next 18 years, where her passion for gardening was prompted, in part, as a rebellion against the sizes of her Manhattan apartments.
In 2005, Adrianna moved into a downtown Toronto condo but, in 2010, after becoming lost in St. Catharines, she saw a For Sale sign and found the property of her dreams – only because of the space for a garden.
Nicknamed “The Garden Gnome” by her neighbors, Adrianna began painting the flowers she had planted. In winter, she continued indoors with orchids and cyclamen and, by the time Spring arrived, she had fallen in love with portrait painting, as well.
“What I try to achieve in my paintings is a sense of energy, because my flower paintings are an impulsive choice. I am reacting to the wonderful excitement I feel when I see something beautiful in my garden." 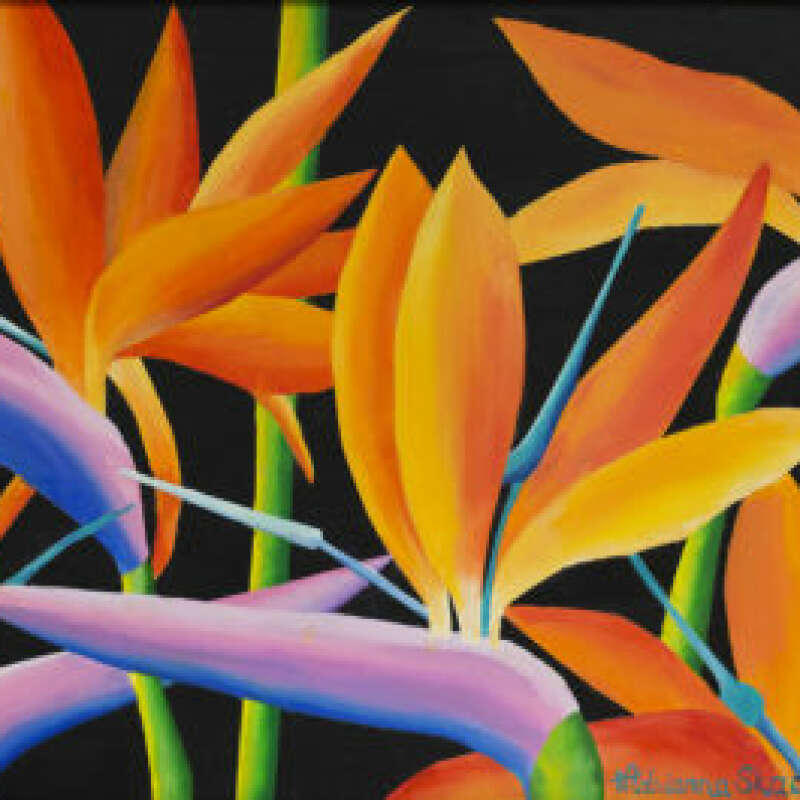 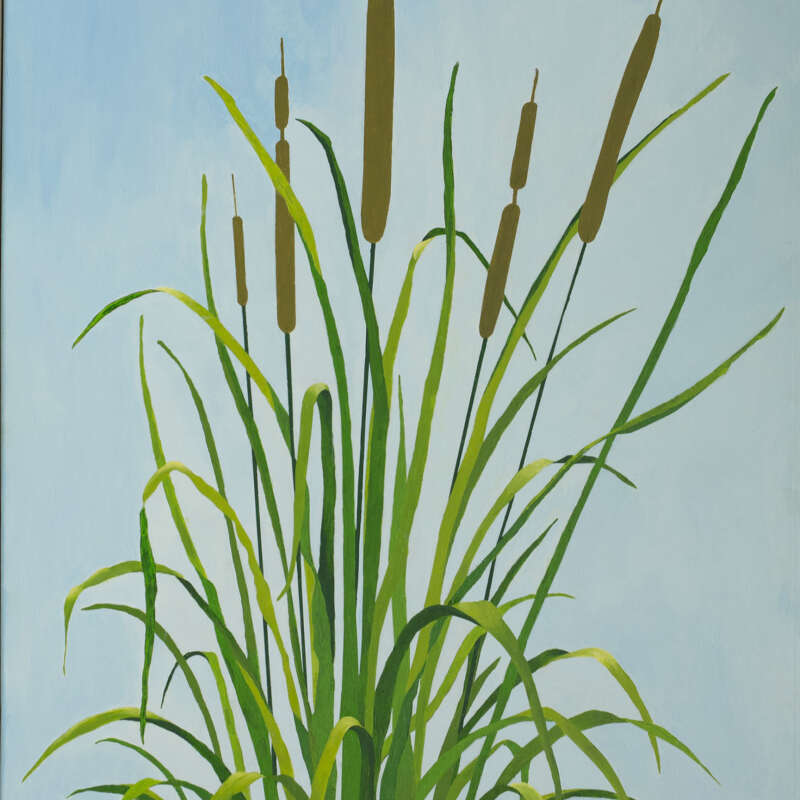 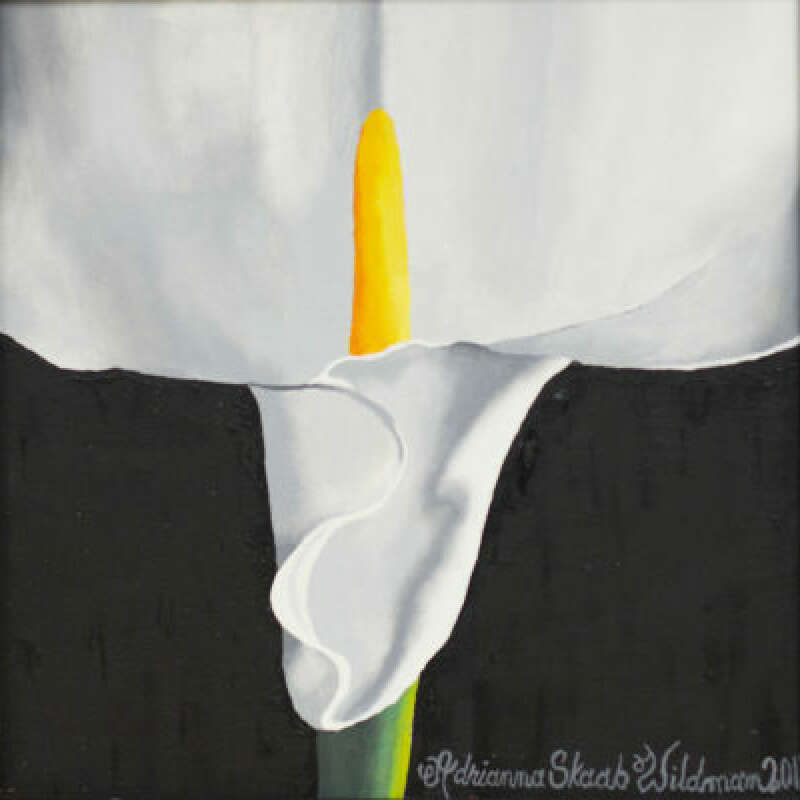 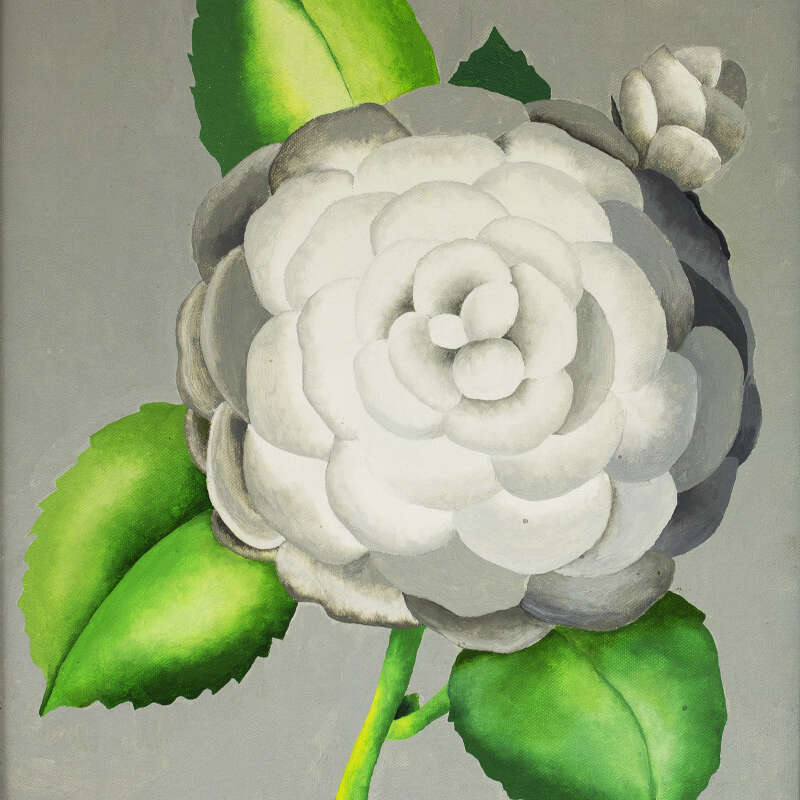 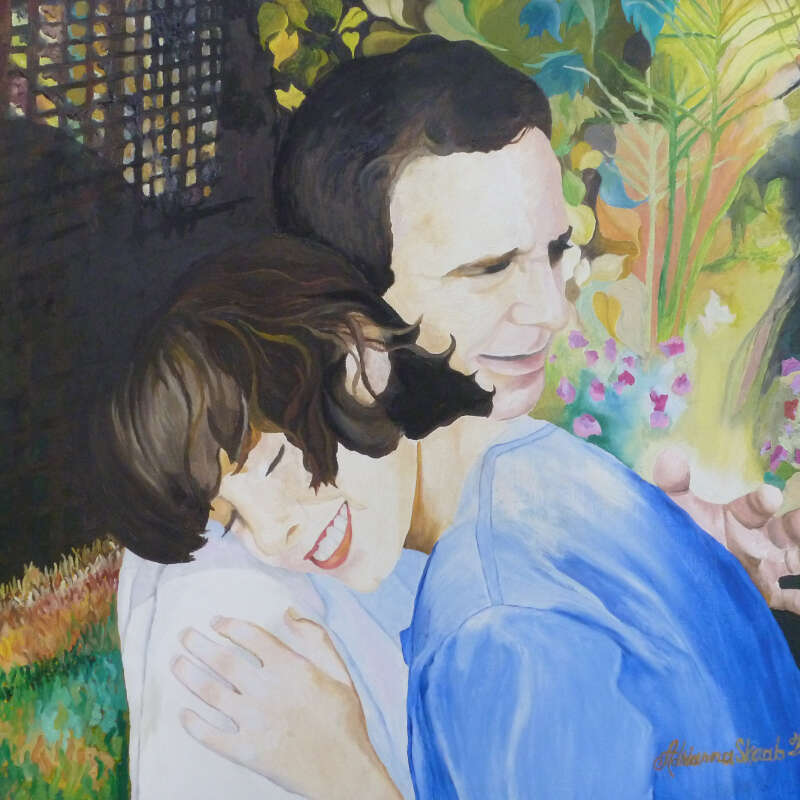 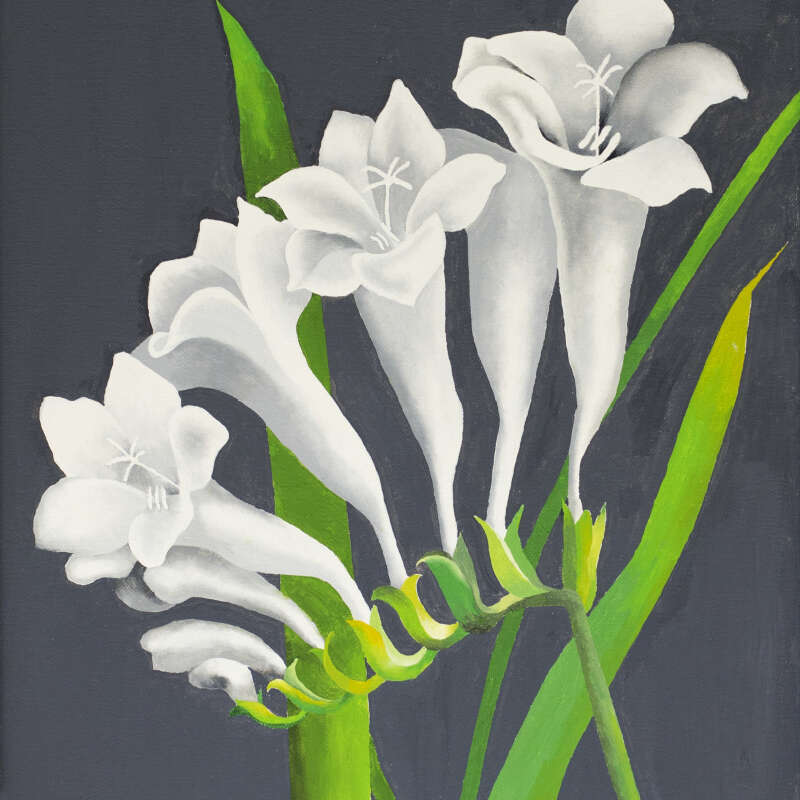 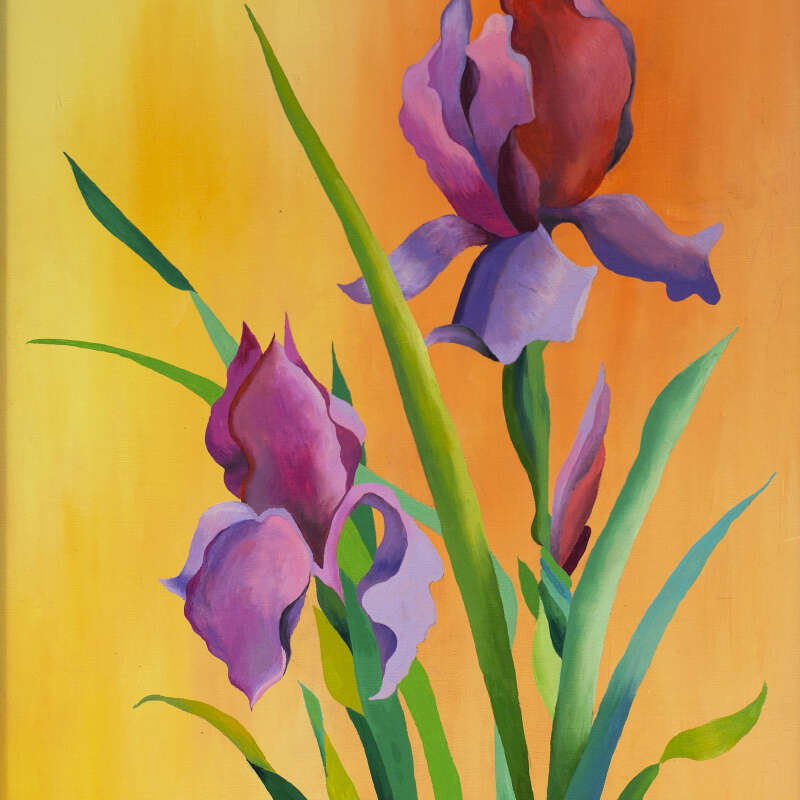 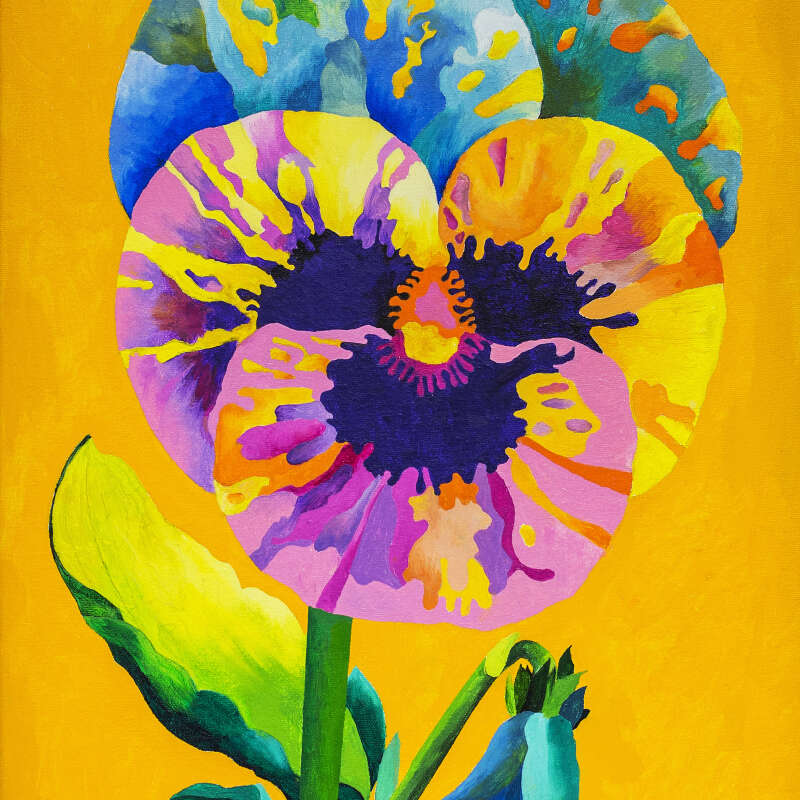 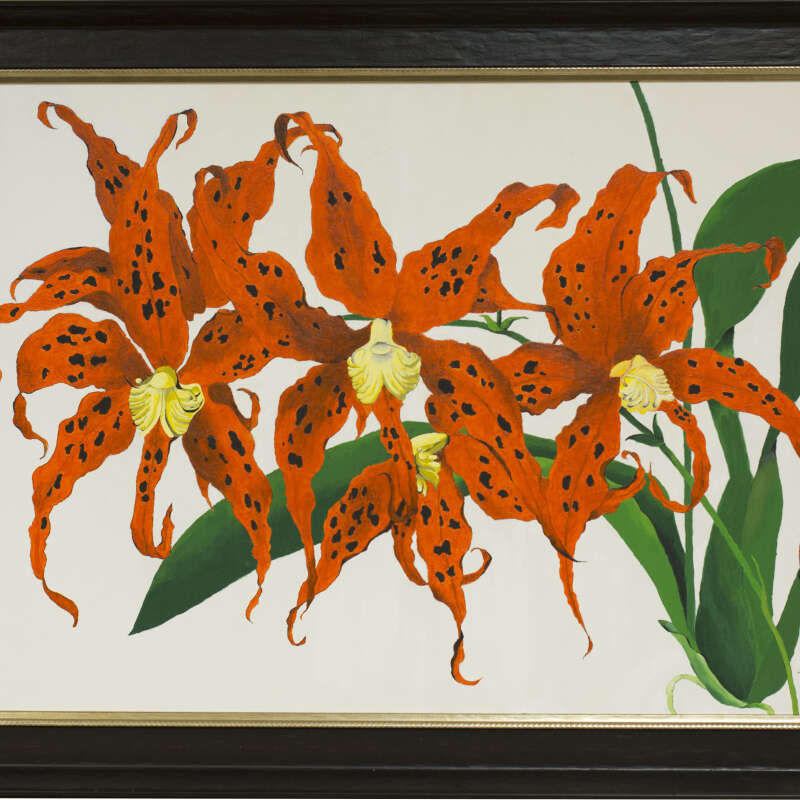 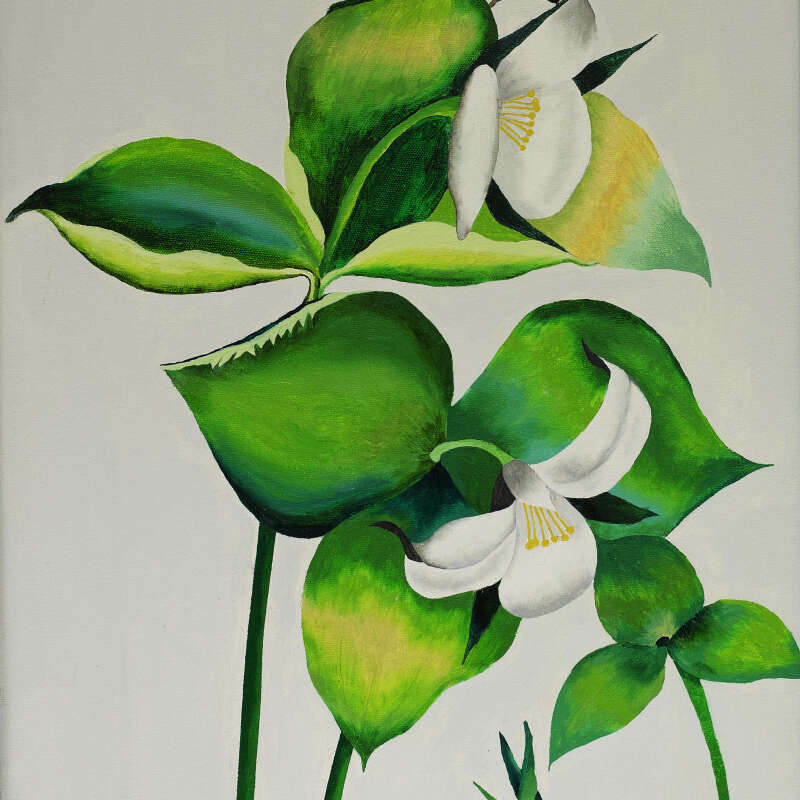